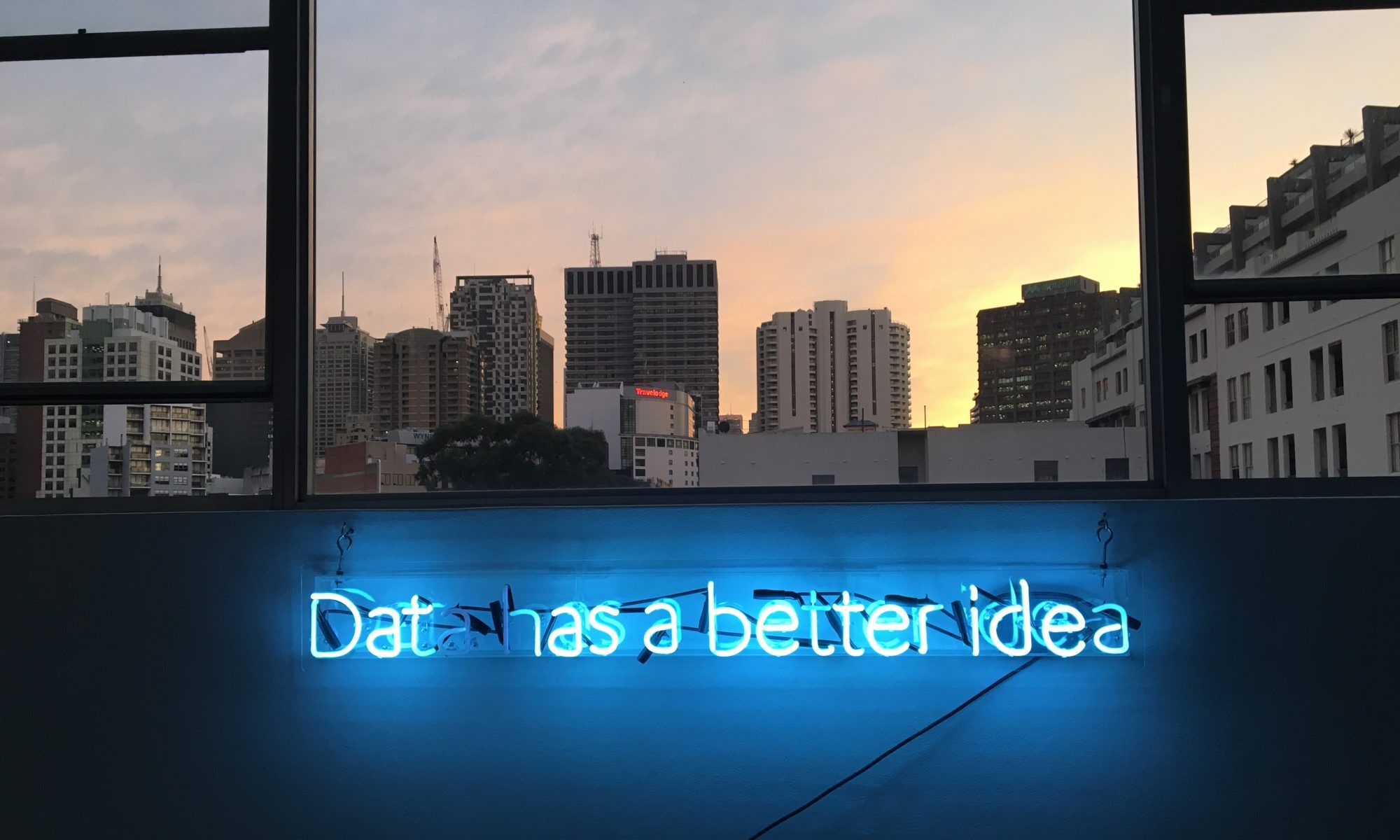 So now that you’ve answered some questions about WHY you want to conduct a public radio listener survey, it’s time to pick the right tool.

I want to go back to a line David Giovannoni use chant during the Audience 98 study. “Free is not a value.”  There are plenty of free survey tools on the web but they often will not provide you with enough options to fully collect and analyze your data.

I’ve used Survey Gizmo for more than 10 years and it keeps getting better.  It has two versions.  The Business version of an industrial strength version used by Fedex and others.  The Consumer or small business version is perfect for most station who want to accomplish a listener survey, listener polls and online forms.   I even used Survey Gizmo for job applicants to fill out and upload their resumes.  It made the EEO reports a breeze at the end of the year.

You can experiment with a free account and the decide which options (mostly more complex question types) you want to add.  I like the $85/month level since it gives the most question types.  The $25/month version has enough features for first time survey construction.

Survey Monkey Beyond The Free

A lot of folks liked Survey Monkey because it was free.  But everyone knew you were using Survey Monkey so it really didn’t work for listener surveys where you wanted to present a professional image.

The paid plans offer a similar, but not identical, number of features as Survey Gizmo.  You’ll need to compare the product feature tables on their websites to determine which features you really have to have.

Aside from collecting basic information Google Forms isn’t going to supplant a full service survey product.  You don’t have much control over the look and feel of the form so everyone knows you’re using Google Forms.  Reporting is super basic but if you’ve never done a survey before and just want to tool around for an afternoon then Google Forms could be your note pad.

There are bunch of other survey programs out there and you should do a google search and play around with them to determine which one is best suited to you—but I think you’ll come back to Survey Gizmo.

It’s a great tool that you can play around with on a lonely Friday night with a bottle of wine.

Don’t underestimate the power of Excel.  Most of us don’t learn the advanced features, but we really should.

In the next installment we’ll tackle the fun stuff: Question Construction.