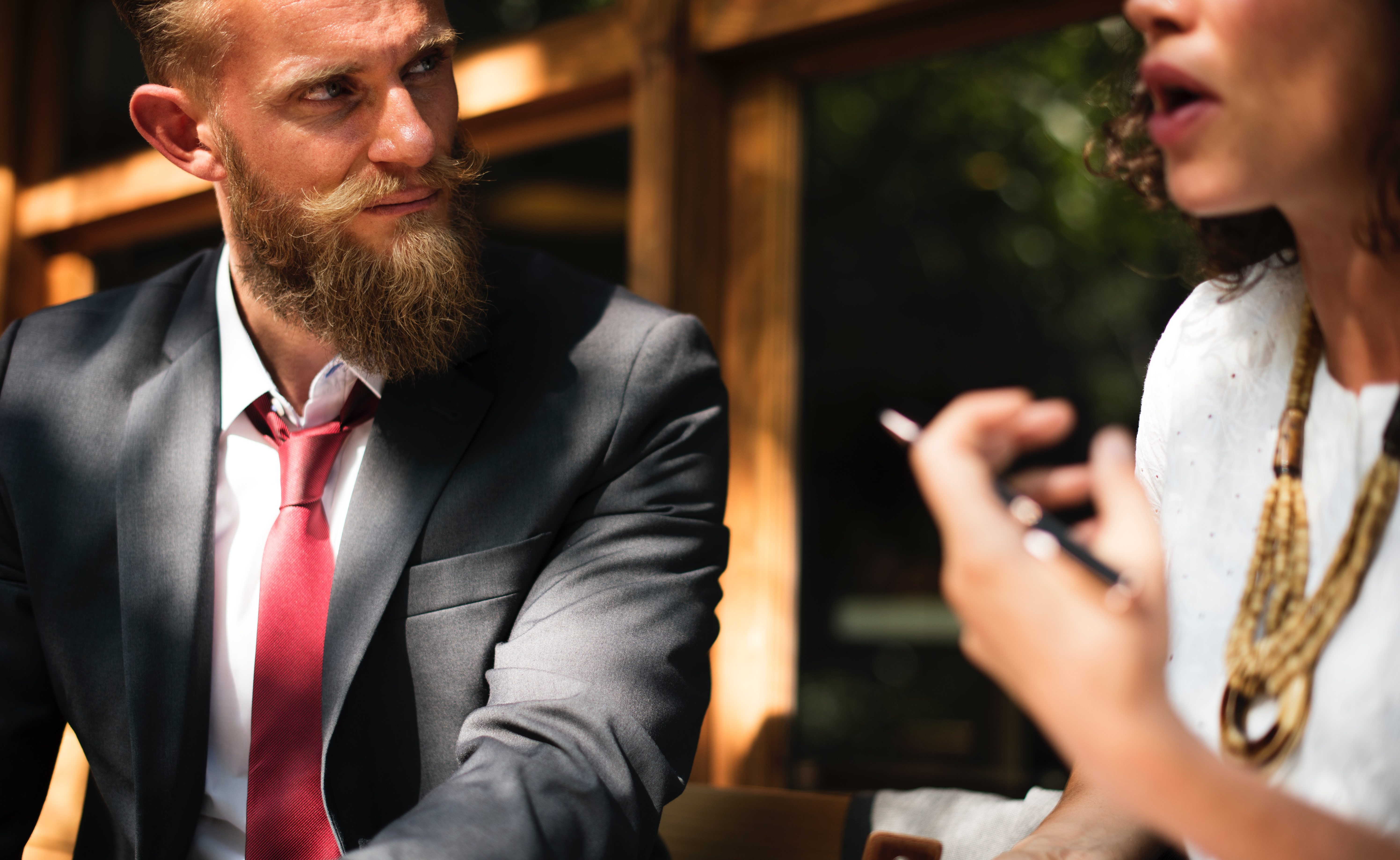 Ok, This is not an original idea

If you've ever managed a team of more than two, and been responsible for recruiting, interviewing, hiring, evaluating and firing then you've been through the most challenging part of being a "boss" as well as a "Manager" or, in reality, a "Leader."  It's the toughest and most impactful responsibility you'll ever have.

I once had a key opening, in fact, this position was really the second in command role.  It managed a significant part of the organization's public face.  The staff who reported to this position asked me to act quickly since the organization had grown and I wouldn't be able to give the position's day to day tasks the attention they need.

This was in the middle of October and I quickly posted the position and did phoners with several applicants.  One local candidate impressed me on paper and our meetings went well.  He hadn't worked directly in our industry but professed a great love our values-based way of doing things.  This was October and he came on board in December.

By February I went to my boss and confessed that I had made an error in judging their commitment to our editorial integrity and, worse, their personal integrity.  The morale around the office plummeted and toxicity set in.

I terminated their employment in May after going through a series of HR processes to ensure I was not misreading the situation.  The HR service we contracted with assessed the situation and agreed that termination was appropriate.

But the damage was done.  I took five years for the organization to recover.  Some other staff members needed to leave because this one employee had poisoned the well so deeply between staff members and between some staff and managers and even between managers.

Eventually we did become the trusting and cohesive organization we needed to be.  I hired the right person into the job after several months; someone I could trust and have a great amount of respect for their work.

So here are my suggestions for leaders who do a lot of hiring in small to mid-sized organizations.

Wait three weeks before you start writing the job description.  You'll need this time to observe the staff and ask them what qualities and skills they would like to see in the new hire.  Watch what they do-not what they say when they don't have a manager guiding them.  You'll learn a lot.

Listen to your gut; not the staff's.  You know the needs they didn't talk about and the and skills you want in the new hire. You're the boss; your needs come first.

Nix the committee. I've sat on both sides of the fence on this one and I can tell you hiring committees do not give you the results you want most of the time.There are generally three kinds of committees.

The most common is made up of the hiring manager, some reporting staff, some peers and maybe some others. Then there's the Staff Only committee and the worst one of all: The Hiring Manager, their boss and their peers with no staff on the committee.

The last is the worst because each member is voting or assessing based on their own internal agendas and do not have the best interest of the department at heart.

Have a list of people you know that you would like to work for you. Sure, you may have HR or Industry EEO hoops to jump through.  I can tell you from experience that networking for staff will bring you people who fit culturally in your organization.I once waited 10 years  for an individual I admired to become available.  I knew they would fit in our organization and I would have a great relationship with them.  It was worth the wait.Even though I had to reorganize a department to bring them in, they nearly doubled the department's revenue in 12 months.

The second interview should be rigorous.  If I don't have a person in mind for a position, or even if I do, I bring three applicants in for an all-day interview.  I ask them to arrive at 9:30 am and plan on being there till about 4:30.They first spend an hour to 90 minutes with me in my office with the door shut talking about many of the things we've talked about in the phoner.I have a set of questions that I asked in the first interview and I ask again in the second interview.  I'm  looking for inconsistencies or more expansive answers.  All the others rules about the candidate being prepared  apply too. You'll Get to see how they react to stress and a long day too.

Next they spend 30 to 60 minutes with each staff member they will be peer with alone.  I ask each manager to ask them questions about how they have interacted with a similar department in another organizations.  I also ask them to look for signs and cues about how their relationship with me and others would shape up.  Your direct reports will have a fresh eye and should be made to feel comfortable giving you direct feedback.  I once passed on a candidate that I really liked but one staff member pointed out three things I missed.  Again waiting paid off.  The person I hired into that position did gangbusters.They  spend the last 30 minutes with my supervisor.  You want your boss in agreement with you in case things go south.  In the case of the first anecdote in this post, my boss alerted me to the fact that I would have to work with them to acquaint them with values.  I had a great boss who supported me, but knew that I to make and take responsibility for my decisions.

The last person standing gets to meet their staff.  I ask the person I am going to give the offer to come in for one last meeting and to a lot two and half hours.  They spend about 30 minutes with me or our HR person to go over benefits, but not salary.  Then I introduce them to their staff over a lunch or some other food to create a relaxed atmosphere.  I hang in there for about 20 minutes then slip out and let them have it.  I then ask them for their reactions immediately after the candidate departs.  Hopefully this last step happens on a Friday so both the candidate and I can reflect and firm up our mutual priorities.  I call them on Monday and negotiate the salary and hopefully they'll accept on Tuesday or Wednesday.I've found that if you give reporting staff a menu of candidates you risk fermenting dissension in the ranks.  They will end of "voting" on who should be recommended and each group will blame the other over small things the new manager implements.  If they are not unanimous and enthusiastic then think twice before you make an offer.  Starting the process over is less problematic than six months with the wrong person.

Your results and style may be different from mine, but I can honestly say that my last three outside hires were my best decisions.  They've carried the organization on greater heights and grown in our industry.

So How Did I Come This Way Of Thinking?

My favorite management book is Essentialism: The Disciplined Art of Doing Less and you'll hear me quote 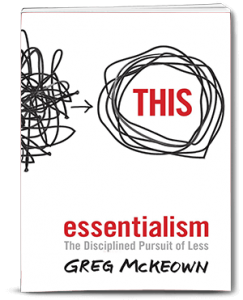 from this manual many times.  The author spoke at a professional development event I attended several years ago and it's stuck with me along the way.

Photo by rawpixel on Unsplash